Taking a Safe Place on the road in Break O’Day 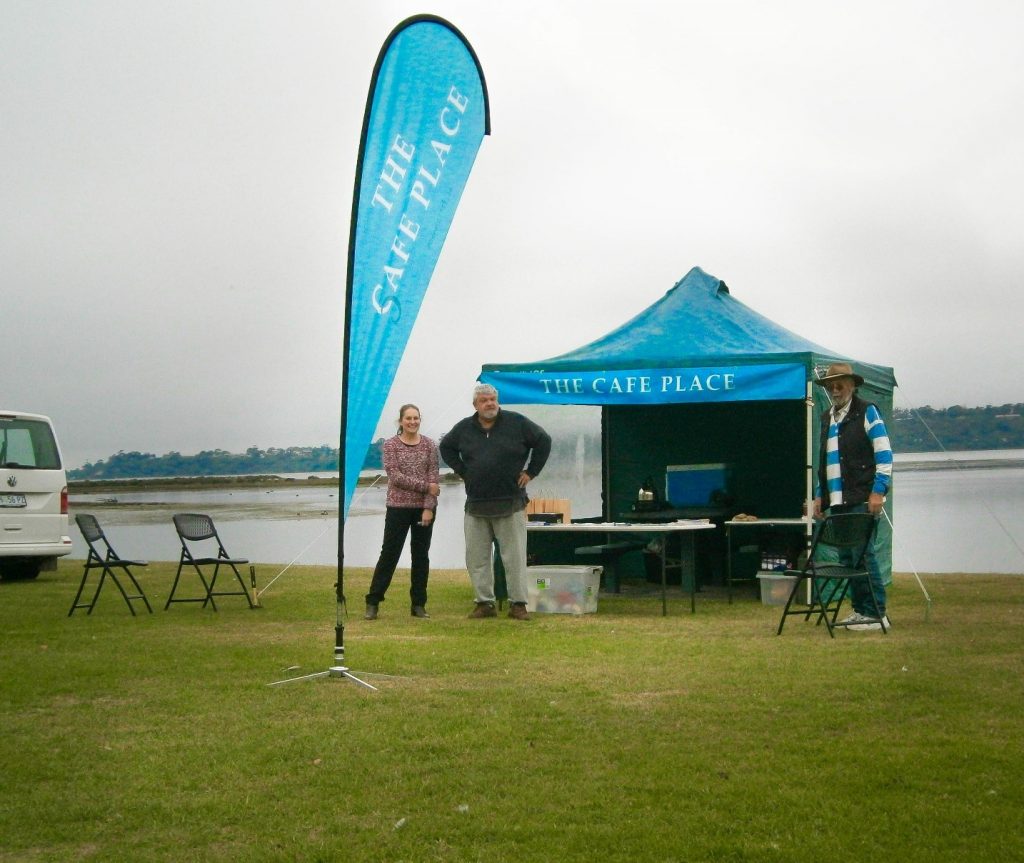 Question: How do you give members of a local community a safe place to chat when they’re scattered up and along Tasmania’s east coast?

Answer: You put it on the road.

The Safe Place Café is a mobile coffee van that travels to a different part of the Break O’Day region for two days each fortnight.

The van is manned by a project officer and one or two volunteers who provide coffee, resources and a listening ear for locals who come and say hello.

There are nine regular stops on the van’s itinerary, including out-of-the-way places like Mathinna and Pyengana. It also takes up opportunities to be a presence at local sporting and community events, like triathlons and car enthusiast meet ups.

The Safe Place Café  isn’t a counselling service. But it is a regular, visible point of contact for locals who may be struggling, or know someone who is.

“There have been a few that have felt quite free to unload their burdens and take materials about support services,” the Anglican minister says

“It’s a long haul – I’m getting the feeling that there might be more third-party referrals happening (as a result of conversations with community members).”

But then Alexander says there are other times, like when a man came back for a second visit when the van was in his local area, and was candid about feeling isolated after a move from the mainland.

“We just broached the subject carefully, and asked if he had ever felt like ending his own life, and he said no,” he says.

“He just sat with us for hours and is in a better place and will keep in touch.”

On a personal level, Alexander says he’s really benefitted from the knowledge of others in the working group and learning more about suicide prevention and bereavement.

“Before joining the working group, I would’ve skirted around that conversation in a really polite British manner,” he says of the encounter.

“I can talk in front of congregation until the wallpaper falls off, but to talk to strangers first off is a different thing!

“Then last Monday I was speaking to a lady at another Safe Place Café session and it was the first time I felt really comfortable about talking about what we’re on about: that even if she doesn’t have a need herself, we’re in a community that has a need.”

The Safe Place Café is one of a number of community initiatives being trialed in the Bicheno and Break O’Day areas as part of the Tasmanian component of the National Suicide Prevention Trial, supported by Primary Health Tasmania. 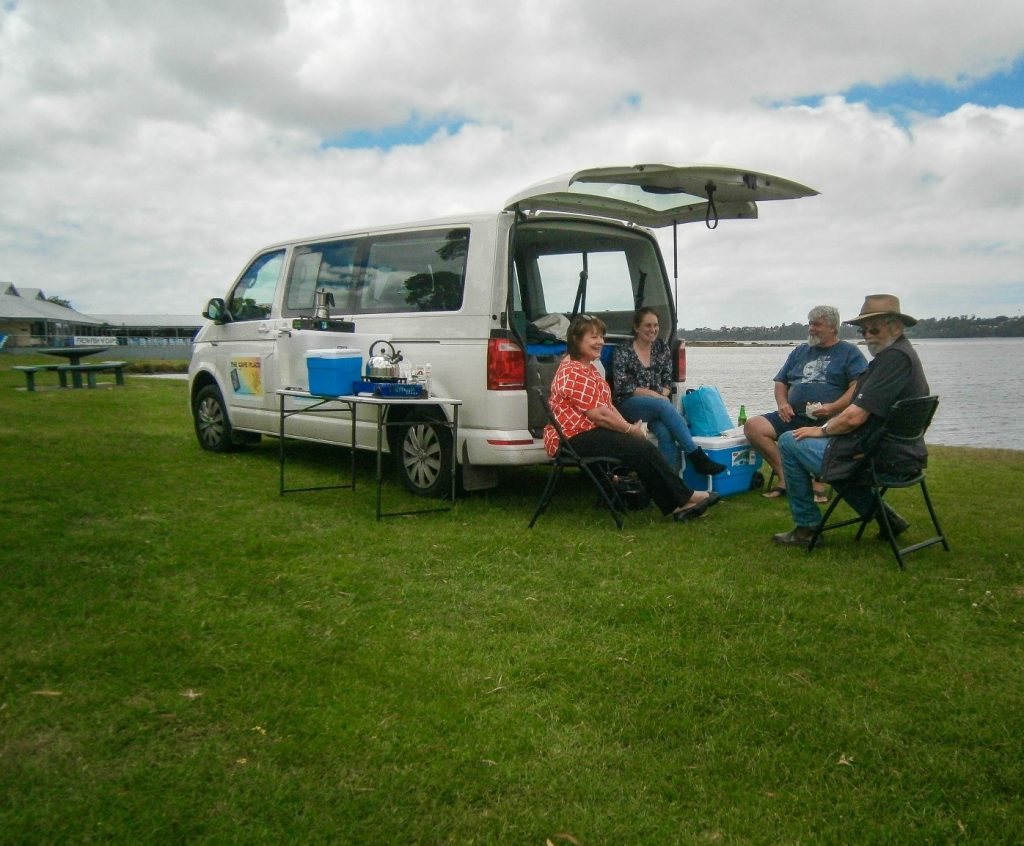