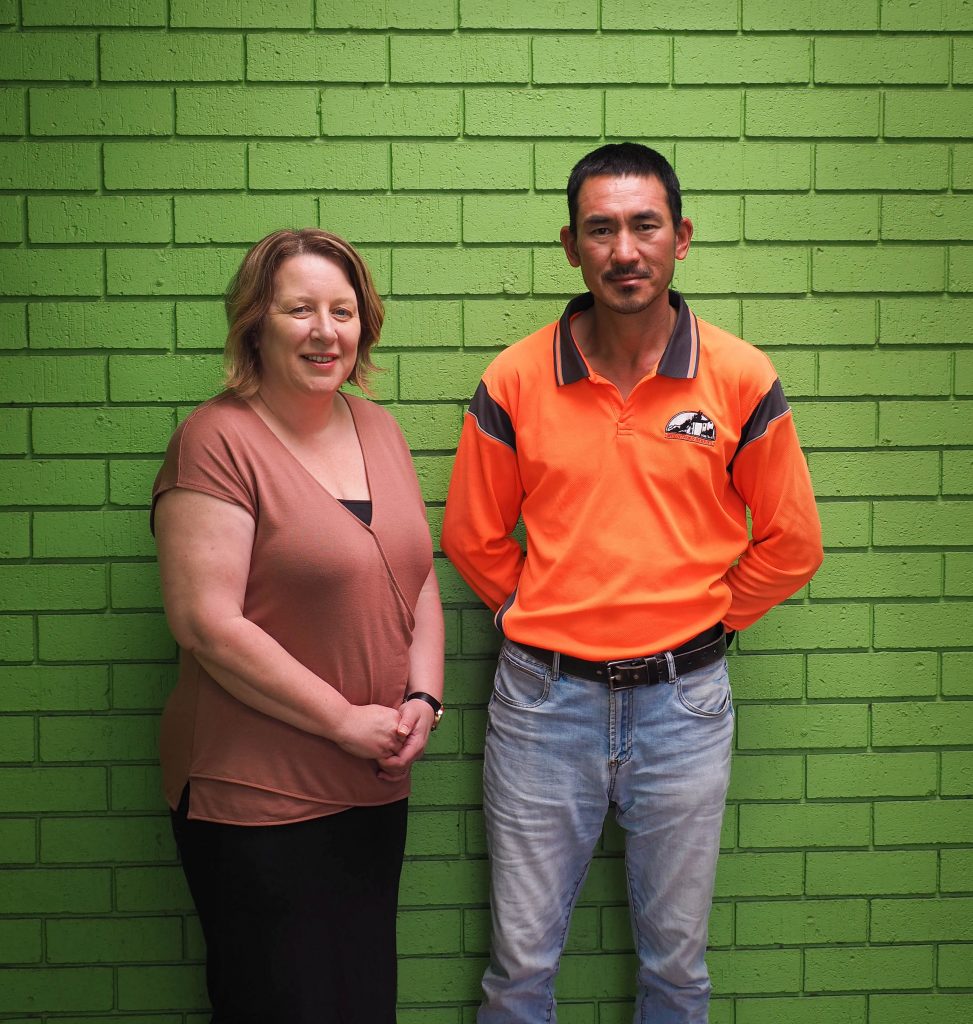 By the time he and his family arrived in Australia, Reza Mohammadi had already survived the wrath of the Taliban and four and a half years living in uncertainty in Malaysia.

The experiences left him totally damaged, he says. But since coming to Tasmania in March 2018, he finally feels safe.

Reza and his family were able to access initial primary healthcare service in Launceston from Primary Health Tasmania’s commissioned providers for humanitarian entrants: All Round Health and Community Care in the south, and the Launceston Refugee Medical Service in the north.

“It was very awesome,” Reza says of the medical care. “It’s like they took (our health) more seriously than we did.”

Jane Laidlaw, a nurse practitioner at Kings Meadows Medical Centre (one of three northern general practices comprising the Launceston service), says the initial nine-month assessment period can be built on when families come back to the general practice.

“They do sometimes come back with illness, but other times it’s a happier thing, like when a woman becomes pregnant,” she says.

You can read more about Jane and Reza in the upcoming May edition of Primary Health Matters.